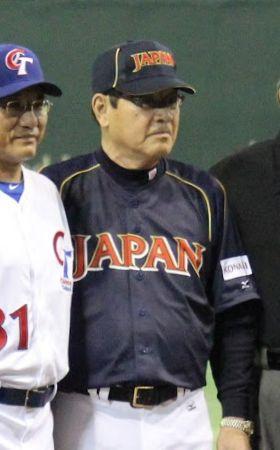 Koji is alive and kicking and is currently 76 years old.
Please ignore rumors and hoaxes.
If you have any unfortunate news that this page should be update with, please let us know using this .

Kōji Yamamoto (山本 浩二, Yamamoto Kōji, born October 25, 1946 in Saeki, Hiroshima) is a former Japanese baseball player and manager of the Hiroshima Carp of Japan's Central League. A four-time home run king having played for Hiroshima Carp throughout his career, Yamamoto contributed to the team winning five league championships including its first-ever in 1975, and three titles of Japan Series in 1979, 1980 and 1984. He recorded over 40 home runs for five years in a row from 1977. With 536 home runs, he is fourth on the NPB career list. He is known as the Mr. Red Helmet (ミスター赤ヘル, Misutā Akaheru), nicknamed after Hiroshima Carp's symbolic red colored helmet.