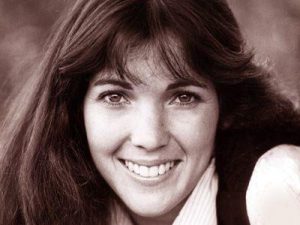 Kristine Greco was born on July 23, 1951 in the USA. She is known for her work on Titanic (1997), Harry Potter and the Chamber of Secrets (2002) and Behind Enemy Lines (2001). She died on March 25, 2009 in Sherman Oaks, California, USA. The niece of famed orchestra leader Spike Jones.Studied at the Neighborhood Playhouse and began as an actress on film and TV in the 1970s. Later found work as a script supervisor and visual consultant to photographers and commercial directors.