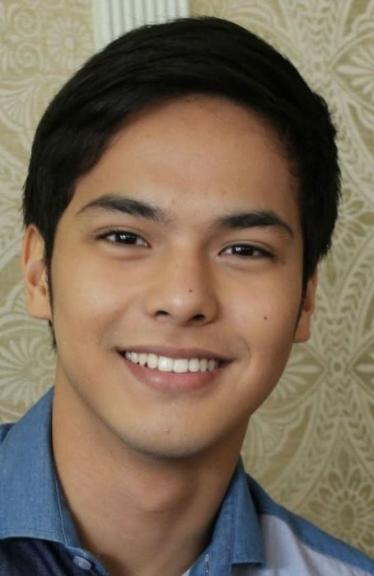 Kristofer is alive and kicking and is currently 27 years old.
Please ignore rumors and hoaxes.
If you have any unfortunate news that this page should be update with, please let us know using this .

Does Kristoffer Martin Have the coronavirus?

Ronald Jaimeer C. Humarang (born December 15, 1994 in Agoncillo, Batangas, Philippines) is a Filipino singer and actor. His career started when he joined Little Big Star where became a major part of the Big Division of Little Big Star Season I, along with the likes of Sam Concepcion and Charice Pempengco.
He has also been part of the Little Big Star’s album with his own rendition of Iisa Lang Tayo. He did not make it to the top this time. He auditioned for Little Big Superstar, the spin-off of Little Big Star, wherein he emerged as the First Honor or the Champion.

After playing young Johnny (played by Dingdong Dantes) in the remake of the 2000 South Korean drama series, Endless Love, Kristofer became a GMA Artist Center talent with the screen name, Kristoffer Martin. In Endless Love, he was paired with Kathryn Bernardo. Martin entered GMA Network with his former Kung Fu Kids co-star Joshua Dionisio. Kristofer signed an exclusive three-year contract until 2013. He appeared in the teen-oriented show Tween Hearts and Munting Heredera where he was paired with Joyce Ching.
Kristofer Martin is fond of mountain climbing and he climbs mountains together with other actors like Alden Richards, Rodjun Cruz, Kylie Padilla and Dianne Medina.