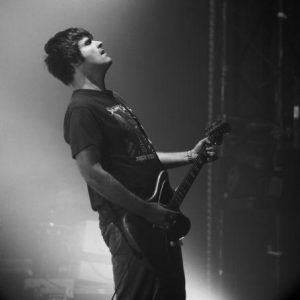 Kurt is alive and kicking and is currently 48 years old.
Please ignore rumors and hoaxes.
If you have any unfortunate news that this page should be update with, please let us know using this .

Kurt Ballou (born February 1, 1974) is an American musician and producer, best known as the guitarist from Massachusetts-based band Converge. Aside from his role in Converge, Ballou is a prolific producer, recording and producing out of his own Godcity Studio.