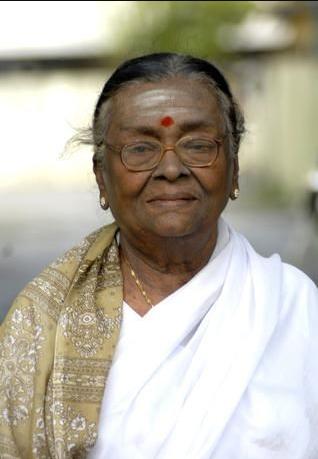 Lakshmi Birthday and Date of Death

Lakshmi Narayan (born Lakshmi Yaragudipati on 13 December 1952) is an Indian film actress known for her works in Indian film industry. Starting to act at the age of 15, she made her silver screen debut as an actress with the Tamil film Jeevanamsam in 1968, in the same year she was starred in the Kannada film Goadalli CID 999 starring Rajkumar.In 1974, she starred in her First Malayalam movie Chattakari which went on to become blockbuster throughout India.