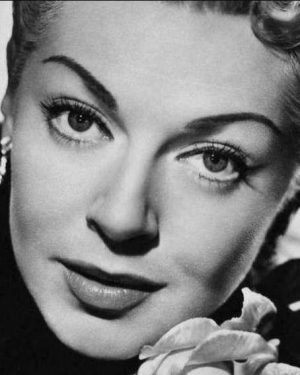 Lana passed away on June 29, 1995 at the age of 74 in Century City, California, USA. Lana's cause of death was throat cancer.

Lana Turner was an American film and television actress. Discovered in 1937 by a reporter as she sipped a soda in a Hollywood ice cream parlor and signed to a film contract by Metro-Goldwyn-Mayer at the age of 16, Turner first attracted attention in They Won't Forget, and later starred in featured roles, often as an ingenue.