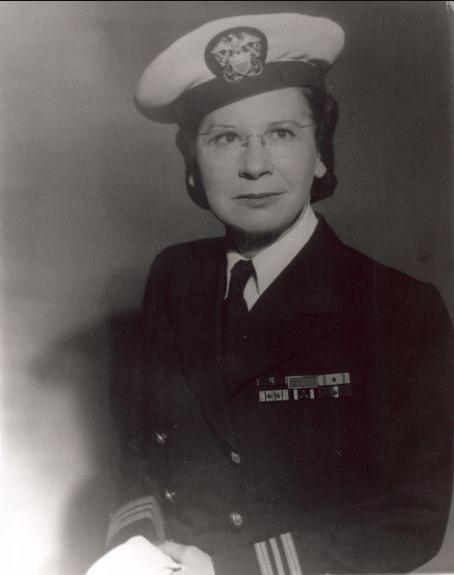 Laura Mae Cobb (May 11, 1892–September 27, 1981) was a member of the United States Navy Nurse Corps who served during World War II. She received numerous decorations for her actions during the defense of Manila and her 37 months as a POW of the Japanese, during which she continued to serve as Chief Nurse for ten other imprisoned Navy nurses—some of the "Angels of Bataan." She retired from the Nurse Corps as a Lieutenant Commander in 1947.