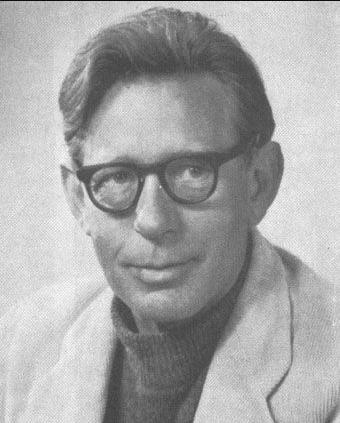 Laurence Edward Alan "Laurie" Lee, MBE (26 June 1914 – 13 May 1997) was an English poet, novelist and screenwriter, who was brought up in the village of Slad and went to the Central Boys' School, Stroud, Gloucestershire. His most famous work was an autobiographical trilogy which consisted of Cider with Rosie (1959), As I Walked Out One Midsummer Morning (1969) and A Moment of War (1991). The first volume recounts his childhood in the Slad Valley. The second deals with his leaving home for London and his first visit to Spain in 1935, and the third with his return to Spain in December 1937 to join the Republican International Brigades.