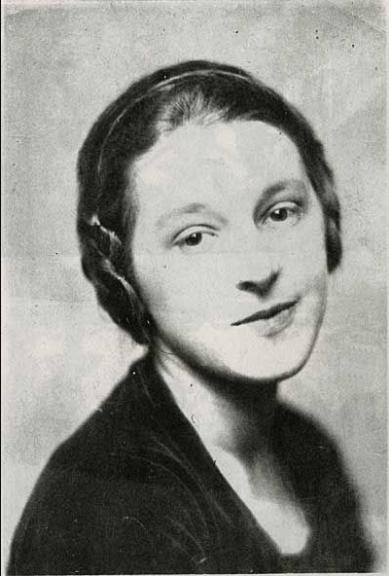 Charlotte "Lotte" Reiniger (2 June 1899 – 19 June 1981) was a German film director and the foremost pioneer of silhouette animation, anticipating Walt Disney by over ten years. Reiniger made over 40 films over her career, all using her invention. Her most well known films are The Adventures of Prince Achmed (1926) and Papageno (1935), featuring music by Mozart.