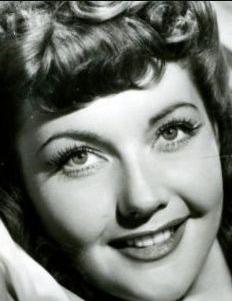 Lynn passed away on November 20, 1989 at the age of 71 in Santa Barbara, California USA. Lynn's cause of death was heart attack.

Lynn Bari, born Margaret Schuyler Fisher, was a film actress who specialized in playing sultry, statuesque man-killers in roughly 150 20th Century Fox films from the early 1930s through the 1940s.