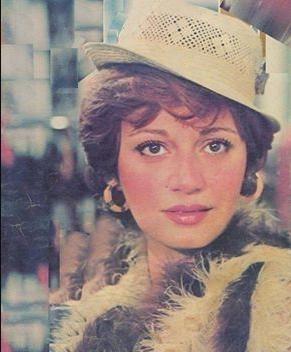 Madiha passed away on January 6, 1997 at the age of 50 in Cairo, Egypt. Madiha's cause of death was cancer.

Madiha Kamel was an Egyptian actress.