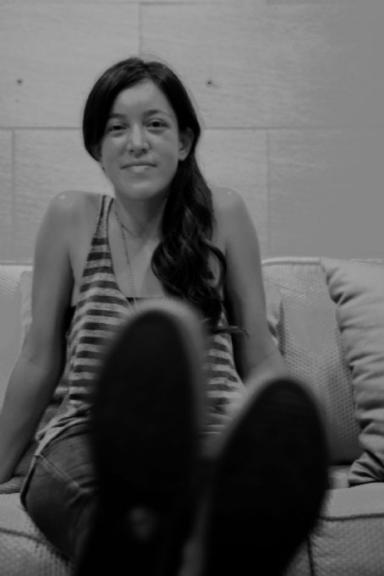 Mara is alive and kicking and is currently 39 years old.
Please ignore rumors and hoaxes.
If you have any unfortunate news that this page should be update with, please let us know using this .

Tamara Benitez (also Mara Benitez) (born 14 October 1983) is a Filipina Cinematographer and camera operator, based in Metro Manila, Philippines. Known primarily for her underwater videography, Benitez has worked extensively for the ABS-CBN Corporation and under its production companies Star Cinema and VIVA Films, and has worked with such directors as Lav Diaz, Wenn Deramas, Sig Sanchez, Paolo Herras, and Martin Aviles. She has also worked with Cinematographer Arvin Viola on numerous occasions. Benitez is one of few female Cinematographers working in the cinema of the Philippines. In 2006 she was Director of Photography for the featured pictures Heremias and Lambanog, and in 2011 shot footage for the TV series Survivor India and served as Director of Photography for the TV series Where's Tony.