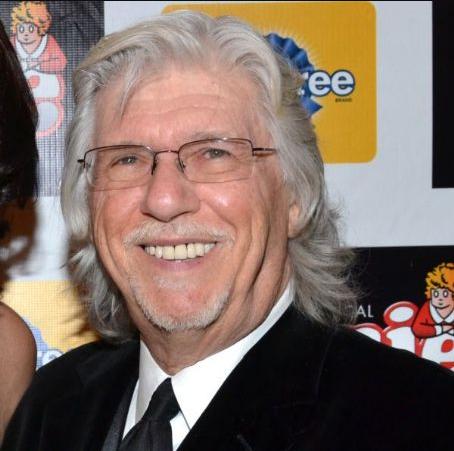 Martin Charnin (born November 24, 1934) is an American lyricist, writer, and theatre director. Charnin's best-known work is as conceiver, director and lyricist of the musical Annie.
He wrote music and lyrics for numerous Off-Broadway and cabaret revues, many of them for Julius Monk. He then went on to write, direct, and produce nightclub acts for Dionne Warwick, Nancy Wilson, Mary Travers, Larry Kert, Jose Ferrer, and Leslie Uggams.

The first Broadway musical for which he wrote the lyrics was the 1963 musical Hot Spot starring Judy Holliday, with music by Mary Rodgers. He contributed lyrics to Vernon Duke's musical Zenda which ran in California in 1963 but did not reach Broadway. In 1967, he wrote the lyrics for Mata Hari, which was produced by David Merrick. He wrote lyrics to Richard Rodgers' music and Peter Stone's book for the musical Two by Two (1970), which starred Danny Kaye and ran on Broadway for 10 months.
He made his Broadway directing debut in 1973, conceiving and directing the revue Nash at Nine, based on the works of Ogden Nash and starring E.G. Marshall and running for 21 performances. He next directed the revue Music! Music!, which had a libretto by Alan Jay Lerner and ran at City Center for 37 performances in 1974. He directed The National Lampoon Show (1975) and its road company. The New York version starred John Belushi, Gilda Radner, Bill Murray, and other Saturday Night Live performers.
He had two children, Randy Charnin and Sasha Charnin Morrison and three grandchildren, Maxwell Charnin and Gus and Oliver Morrison. He lived with his wife, Shelly Burch, in New York.