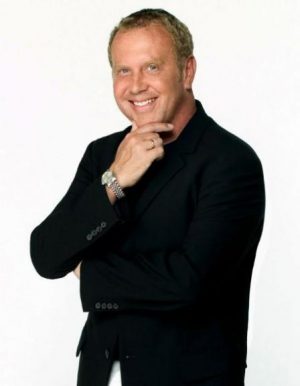 Michael is alive and kicking and is currently 62 years old.
Please ignore rumors and hoaxes.
If you have any unfortunate news that this page should be update with, please let us know using this .

Does Michael Kors Have the coronavirus?

Kors was referenced in the 2006 film The Devil Wears Prada by Meryl Streep's character, Miranda Priestly. In the scene, Priestly sweeps into her office and gives a list of instructions to her personal assistant (Emily Blunt). Priestly says, "RSVP 'yes' to Michael Kors' party and I want the driver to drop me off at 9:30 and pick me up at 9:45 sharp". Kors married his partner, Lance Le Pere, on August 16, 2011, in Southampton, New York, in The Hamptons.