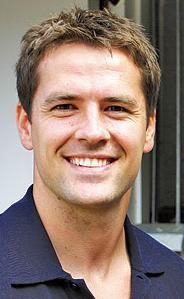 Michael is alive and kicking and is currently 42 years old.
Please ignore rumors and hoaxes.
If you have any unfortunate news that this page should be update with, please let us know using this .

Does Michael Owen Have the coronavirus?

Michael James Owen is a former English footballer who played as a striker for Liverpool, Real Madrid, Newcastle United, Manchester United and Stoke City as well as the England national team. He is a regular pundit on BT Sport football coverage and sometimes appears on BBC's Match of the Day as a pundit. Since retiring from football he has become a successful racehorse breeder and owner.