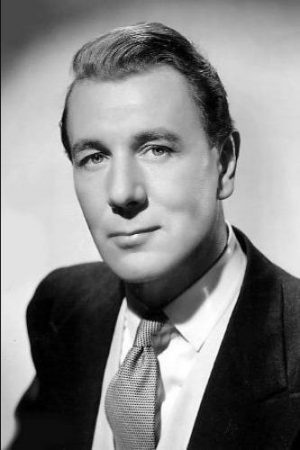 Michael passed away on March 21, 1985 at the age of 77 in Denham, Buckinghamshire, England, UK. Michael's cause of death was parkinsons disease.