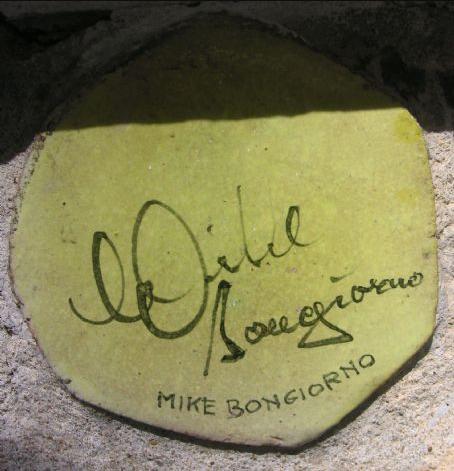 Michael Nicholas Salvatore Bongiorno (New York, May 26, 1924 – Monte Carlo, September 8, 2009), known as Mike Bongiorno, was an Italian television host. After a few experiences in the US, he started working on Italian TV in the 1950s and was considered to be the most popular host in Italy. He was also known by the nickname il Re del Quiz (The Quiz King), and the peculiarity of starting all his shows with his trademark greeting: Allegria! (Cheers!).