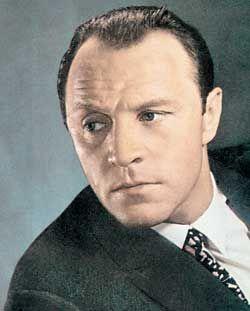 Mikhail passed away on March 26, 2007 at the age of 79 in Moscow, Russia. Mikhail's cause of death was heart failure, complications from cancer.

Mikhail Alexandrovich Ulyanov (Russian: Михаи́л Алекса́ндрович Улья́нов; 20 November 1927 – 26 March 2007) was a Soviet and Russian actor who was one of the most recognized persons of the post-World War II Soviet theatre and cinema. He was named People's Artist of the USSR in 1969 and received a special prize from the Venice Film Festival in 1982.