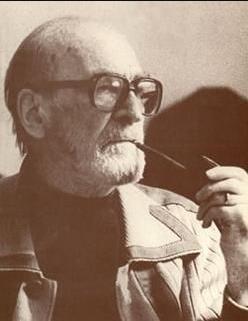 Mircea Eliade was a Romanian historian of religion, fiction writer, philosopher, and professor at the University of Chicago. He was a leading interpreter of religious experience, who established paradigms in religious studies that persist to this day. His theory that hierophanies form the basis of religion, splitting the human experience of reality into sacred and profane space and time, has proved influential. One of his most influential contributions to religious studies was his theory of Eternal Return, which holds that myths and rituals do not simply commemorate hierophanies, but, at least to the minds of the religious, actually participate in them.