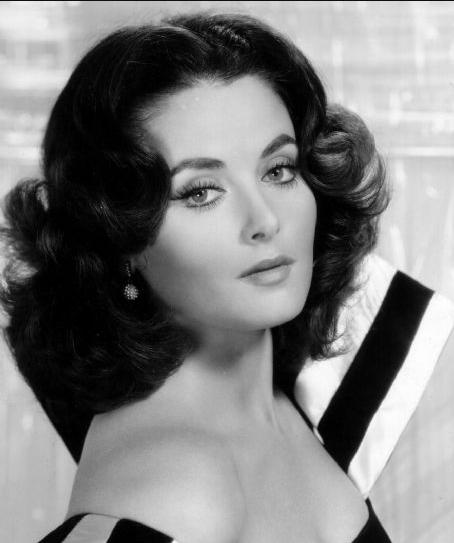 Nancy passed away on September 29, 2009 at the age of 76 in Las Vegas, Nevada, USA. Nancy's cause of death was pancreatic cancer.

Nancy Walters (June 26, 1933 – September 29, 2009) was an American model, actress and minister. She was born in Mount Plymouth, Florida. Her career in modeling included appearances in Vogue (magazine), Mademoiselle (magazine) and Harper's Bazaar. She appeared on the NBC game show The Big Payoff. In 1958 she was also on the CBS show Strike It Rich. She was in several movies including Blue Hawaii, The Singing Nun and Monster on the Campus. Over the years she was a guest star on several television shows, including 77 Sunset Strip, Gunsmoke, The Monkees, and Get Smart. Her film and television career ended after 1967. She became an ordained minister and was living in Las Vegas, Nevada when she died at the age of 76.