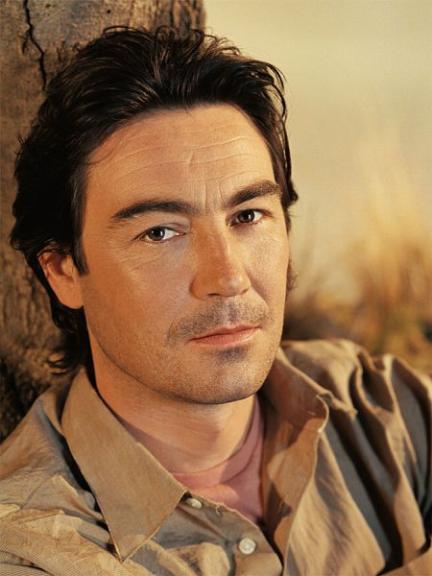 Nathaniel is alive and kicking and is currently 59 years old.
Please ignore rumors and hoaxes.
If you have any unfortunate news that this page should be update with, please let us know using this .

Does Nathaniel Parker Have the coronavirus?

Nathaniel Parker was born in England in 1962. The son of Sir Peter Parker and Dr. Jill Parker, he decided at the age of nine that acting would be his career of choice. His first public performances were with the National Youth Theatre, a breeding ground for many British actors. After attending The London Academy of Music and Dramatic Arts (LAMDA), Nathaniel became a member of the Royal Shakespeare Company (RSC). Before exiting the stage for the screen, Nathaniel portrayed "Bassanio" in The Merchant Of Venice, participating in both the London and Broadway productions. The production was directed by the critically acclaimed Sir Peter Hall and starred Dustin Hoffman.His first feature film, War Requiem (1989), was directed by the highly acclaimed British maverick Derek Jarman, and starred Tilda Swinton and Lord Laurence Olivier. Nathaniel is perhaps best known for his participation in period dramas such as the part of "Laertes" in Franco Zeffirelli's Hamlet (1990), "Rochester" in Wide Sargasso Sea (1993) and "Cassio" in his brother Oliver Parker's version of Othello (1995), starring Laurence Fishburne. He also appeared in the Chris Farley comedy Beverly Hills Ninja (1997) and the Kevin Costner/Whitney Houston box office hit, The Bodyguard (1992). Parts in projects such as Into Thin Air: Death on Everest (1997) and David (1997) helped Nathaniel gain momentum in the world of television, but it was roles like "Rawdon Crawley" in Vanity Fair (1998) and "Gabriel Oak" in Far from the Madding Crowd (1998) that thrust him into the spotlight and solidified his career on the small screen. Currently, Nathaniel portrays "Detective Thomas Lynley" in the BBC series The Inspector Lynley Mysteries (2001). Now in its third season, the show has become an international success, earning rave reviews the world over. Returning to Hollywood in 2003, Nathaniel can be seen in cinemas soon, portraying "Master Edward Gracey" in Walt Disney Pictures The Haunted Mansion (2003), starring Eddie Murphy.