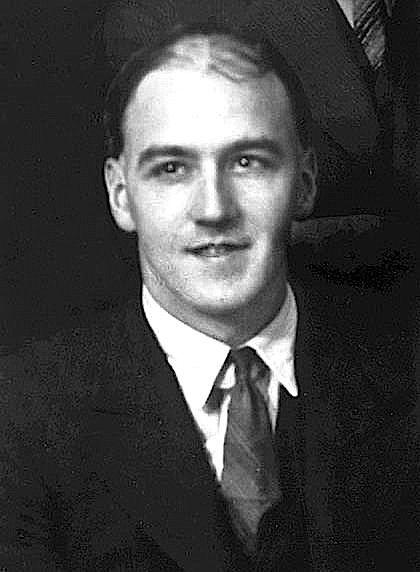 Norman Vazey Douglas, QSO (15 March 1910 – 26 August 1985) was a New Zealand trade unionist and left-wing politician. He joined the New Zealand Labour Party in 1932, but when John A. Lee was expelled from the party in 1940, Douglas followed to join the new Democratic Labour Party. He rejoined the Labour Party in 1952 and represented the Auckland Central electorate in Parliament from 1960 until his retirement in 1975, serving time on the Opposition front bench.