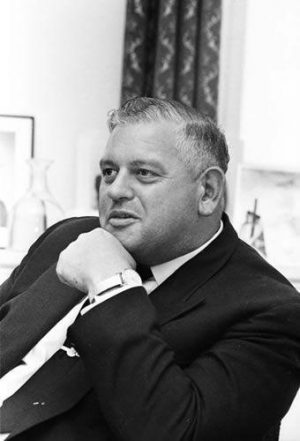 Norman Eric Kirk (6 January 1923 – 31 August 1974) was the 29th Prime Minister of New Zealand from 1972 until his sudden death in 1974. He led the Parliamentary wing of the New Zealand Labour Party from 1965 to 1974. He was the fourth Labour Prime Minister of New Zealand. Kirk had a reputation as the most formidable debater of his time and once famously said that people don't want much, just "Someone to love, somewhere to live, somewhere to work and something to hope for."