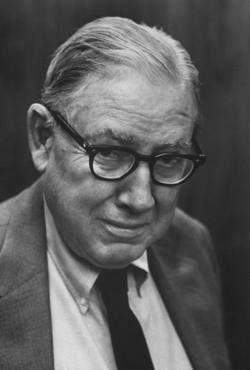 Frederic Ogden Nash was an American poet well known for his light verse. At the time of his death in 1971, The New York Times said his "droll verse with its unconventional rhymes made him the country's best-known producer of humorous poetry". Nash wrote over 500 pieces of comic verse. The best of his work was published in 14 volumes between 1931 and 1972.