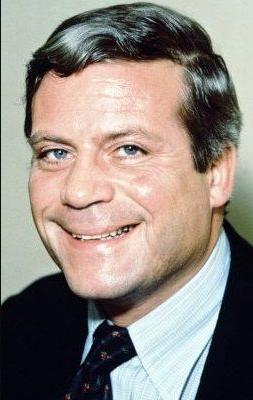 Oliver passed away on May 2, 1999 at the age of 61 in Valletta, Malta. Oliver's cause of death was heart attack.

Marcia's information is not available now.