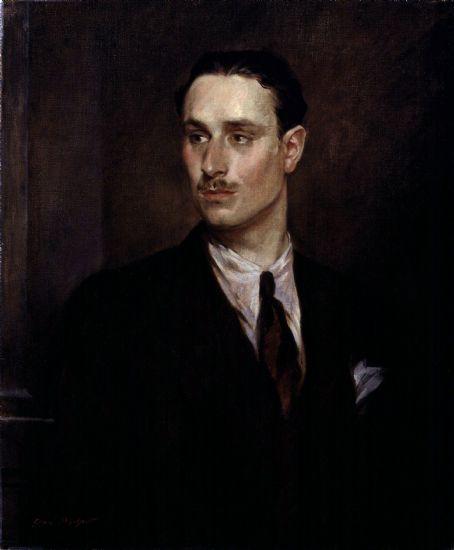 Sir Oswald Ernald Mosley, 6th Baronet (/ɒzwɔːld.ˈmoʊzli/; 16 November 1896 – 3 December 1980) was an English politician, known principally as the founder of the British Union of Fascists (BUF). He was a Member of Parliament for Harrow from 1918 to 1924, and for Smethwick from 1926 to 1931, and Chancellor of the Duchy of Lancaster in the Labour Government of 1929–31, a position he resigned due to his disagreement with the Labour Government's unemployment policies. He then formed the New Party which merged with the BUF (which included the Blackshirts) in 1932.