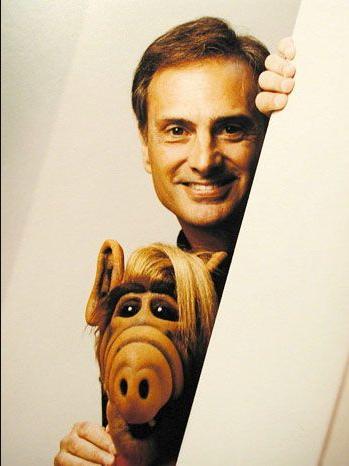 Paul is alive and kicking and is currently 69 years old.
Please ignore rumors and hoaxes.
If you have any unfortunate news that this page should be update with, please let us know using this .

Paul Fusco (born January 29, 1953 in New Haven, Connecticut) is an American puppeteer, voice-over artist and character actor who is best known as the voice, creator, and puppeteer of ALF. He formed the production company Alien Productions with Tom Patchett and Bernie Brillstein.