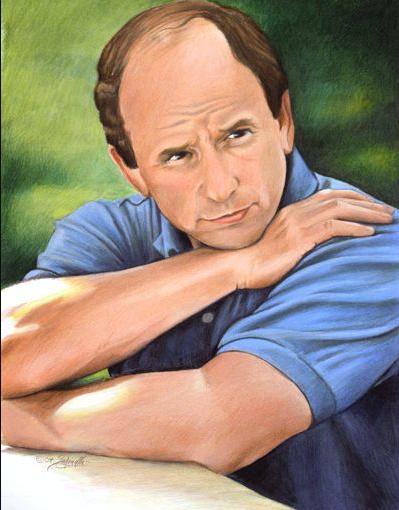 Paul passed away on October 25, 2002 at the age of 58 in Eveleth, Minnesota. Paul's cause of death was airplane crash.

Paul David Wellstone (July 21, 1944 – October 25, 2002) was an American academic and politician who represented Minnesota in the United States Senate from 1991 until he was killed in a plane crash in Eveleth, Minnesota in 2002. A member of the Democratic Farmer-Labor Party, Wellstone was a leading spokesman for the progressive wing of the national Democratic Party.