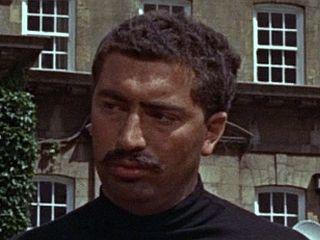 Peter Brayham was a British actor and stuntman who was born on July 12, 1936.
He is known for his work on From Russia with Love (1963), Time Bandits (1981) and Bridget Jones's Diary (2001). He is the only stuntman to 'fly' a car over the half-open Tower Bridge - for the film Brannigan (1975). He was later arrested by the police. Peter Brayham was the legendary stunt performer and coordinator of his generation. He truly set the standard for many of the stunts that are common place today. Doubling for the likes of John Wayne, Michael Caine and Sean Connery, Peter’s career spanned five decades and his filmography reads like a who’s who of British and International film making.

He was married to Dani Biernat and Pauline Dowdney.