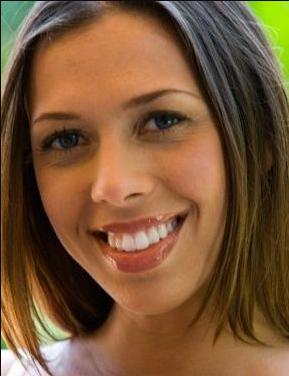 Rachel is alive and kicking and is currently 39 years old.
Please ignore rumors and hoaxes.
If you have any unfortunate news that this page should be update with, please let us know using this .

She likes rock music and has previously listed Breaking Benjamin, Trapt, and Tool as some of her favourite bands. Movie-wise she likes comedies, anything that will make me laugh with favorites being Old School, Wedding Crashers, and Super Troopers but her favourite movie is A Beautiful Mind starring Russell Crowe.