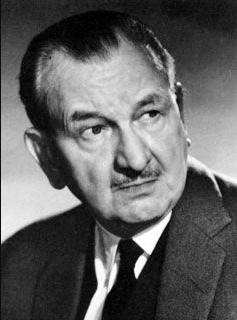 Raymond Huntley (April 23, 1904 – October 19, 1990) was an English actor who appeared in dozens of British films from the 1930s through to the 1970s. Huntley also appeared in the ITV period drama Upstairs, Downstairs as the pragmatic family solicitor Sir Geoffrey Dillon.