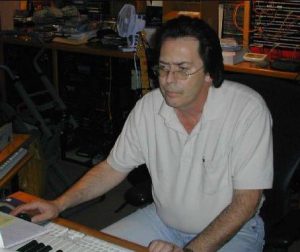 Richard is alive and kicking and is currently 68 years old.
Please ignore rumors and hoaxes.
If you have any unfortunate news that this page should be update with, please let us know using this .

Richard Howard Band is a composer of film music. He has scored more than 70 films, including From Beyond, which won the award for Best Original Soundtrack at the Catalonian International Film Festival in Sitges Spain. His score for Re-Animator was lauded by the magazine Music From the Movies, which said, "Band’s music is dark and direct, creating an intense and eerie atmosphere, but always with a humorous touch.... Surely, Richard Band is one of the most underrated composers in the film business."