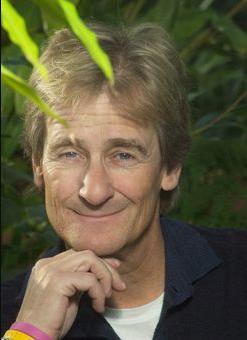 Richard Esko "Riki" Sorsa is a popular pop Finnish singer. He started his career in 1974 as the lead singer in the band The Zoo. He represented Finland in the Eurovision Song Contest 1981 with the entry Reggae OK, a reggae influenced song in Finnish which came 16th. The song was composed by Jim Pembroke and the lyrics were written by Olli Ojala. It was conducted by Otto Donner. The English version of the song was a hit throughout Europe. Sorsa has continued his musical life, published several albums, with entries sung in Finnish, Swedish or English.