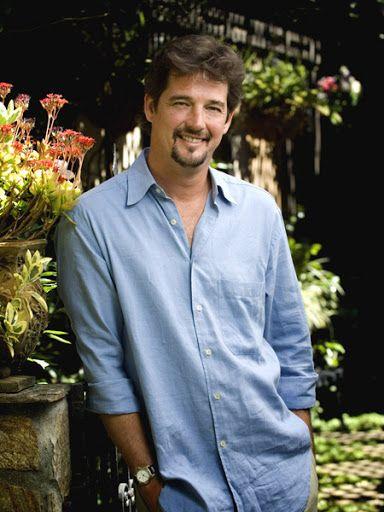 Rob Fox is successful television director and producer.
Mr. Fox’s directing credits include the first seasons of MTV’s “Real World” and “The Osbournes” among others.

The Osbournes is an American reality television program featuring the domestic life of heavy metal singer Ozzy Osbourne and his family. The series premiered on MTV on March 5, 2002, and, in its first season, was cited as the most-viewed series ever on MTV. The final episode aired on March 21, 2005.
As a producer, he helped create Comedy Central’s “The Daily Show” and NBC’s “Last Comic Standing.” Mr. Fox currently lives in Valley Village, Ca. with his wife, actress Beth Littleford, and their young son Jackson.

Tags: American Born in 1963 Died in 2017 Television director and producer