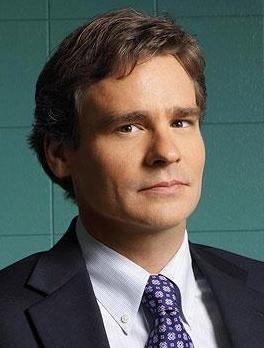 Robert is alive and kicking and is currently 53 years old.
Please ignore rumors and hoaxes.
If you have any unfortunate news that this page should be update with, please let us know using this .

Does Robert Sean Leonard Have the coronavirus?

Robert Lawrence Leonard, better known by his stage name Robert Sean Leonard, is an American actor, best known for his performance as Dr. James Wilson in the television series House, M.D. and as Neil Perry in the Academy Award-winning film Dead Poets Society. Leonard won a Tony Award for Best Featured Actor in a Play for his performance in The Invention of Love in 2001. He was also nominated for his leading role in Candida in 1993 and for his work opposite Philip Seymour Hoffman in Long Day's Journey Into Night in 2003. Leonard's other Broadway credits include Breaking the Code, The Speed of Darkness, Philadelphia, Here I Come!, Arcadia, The Music Man, Born Yesterday and To Kill a Mockingbird. As of 2013, Leonard has been playing a recurring role as Dr. Roger Kadar on the television series Falling Skies.