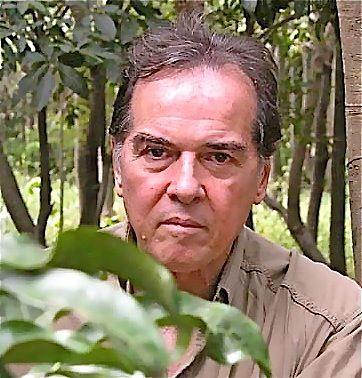 Roberto passed away on July 3, 2010 at the age of 72 in Sao Paulo City, Sao Paulo, Brazil. Roberto's cause of death was multiple organ failure (due to renal/kidney failure).