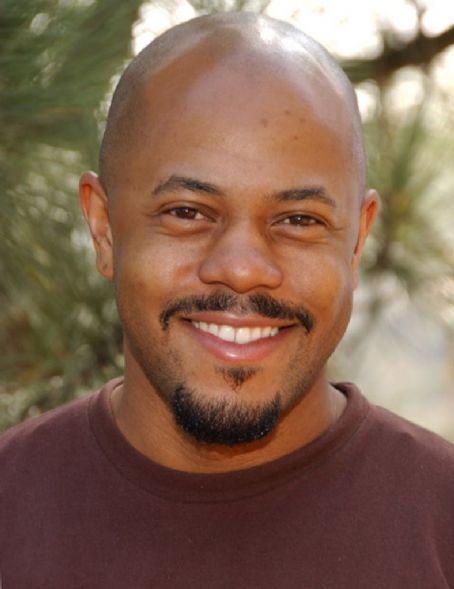 Rockmond is alive and kicking and is currently 49 years old.
Please ignore rumors and hoaxes.
If you have any unfortunate news that this page should be update with, please let us know using this .

Does Rockmond Dunbar Have the coronavirus?

Rockmond Dunbar (born January 11, 1973 in Berkeley, California) is an American actor. He is best known for his role as Baines on the NBC series Earth 2, as the portrayal Kenny Chadway on the Showtime's Soul Food, and as Benjamin Miles "C-Note" Franklin on the FOX crime drama Prison Break. He also played Sheriff Eli Roosevelt on the FX Drama series Sons of Anarchy, and portrayed FBI Agent Dennis Abbott on The Mentalist.
Dunbar was born in Berkeley, California. He attended Oakland Technical High School and Morehouse College and graduated before moving on to study at the College of Santa Fe and the University of New Mexico.

According to DNA analysis, his ancestry is mainly from the Yoruba people of Nigeria. On his visit to Nigeria, he was given the Yoruba name, Omobowale (a variant form of Omowale) meaning our son has come home.
He was married to Ivy Holmes from 2003 to 2006. After dating for less than a year, Dunbar became engaged to his girlfriend Maya Gilbert, an actress and writer. The duo's engagement took place in Montego Bay, Jamaica on December 30, 2012. Their daughter, Berkeley Seon was born in December, 2013. Their son, Czar Rockmond Dunbar, was born in January 2016.