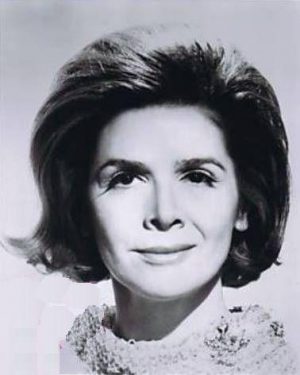 Rosemary passed away on July 5, 2014 at the age of 87 in New York City, New York. Rosemary's cause of death was esophageal cancer.

Rosemary Murphy was an American actress of stage, film, and television. She was nominated for three Tony Awards for her stage work, as well as two Emmy Awards for television work, winning once, for her performance in Eleanor and Franklin.