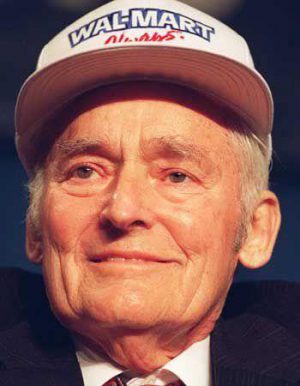 Samuel passed away on April 5, 1992 at the age of 74 in Little Rock, Arkansas. Samuel's cause of death was bone cancer.

Samuel Moore "Sam" Walton was an American businessman and entrepreneur best known for founding the retailers Walmart and Sam's Club.