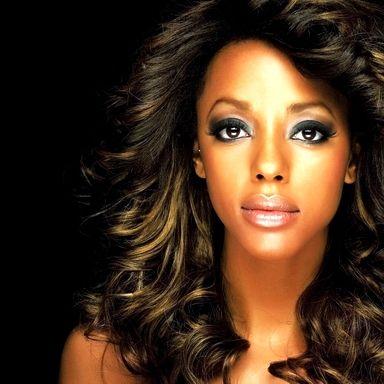 Sandrine is alive and kicking and is currently 38 years old.
Please ignore rumors and hoaxes.
If you have any unfortunate news that this page should be update with, please let us know using this .

Sandrine Van Handenhoven got her break with the popular song contest ‘Idool 2004`. The jury instantly loved Sandrine. Jury member Nina De Man called her “a very good singer, but a lousy performer.” But during the shows Sandrine managed to impress the audience and the jury with songs like ‘I`m Every Woman` (Chaka Khan), ‘Work It Out` (Beyoncé), ‘Me & Mr Jones` (Billy Paul), ‘Mad About You` (Hooverphonic) and ‘Emotions` (Mariah Carey). The people, the press and the jury loved her. She was “the star of the show with international star qualities”, the jury said. It was a huge shock when Sandrine didn`t make it to the final show. But things turned out great for her, as record company Sony BMG Music Entertainment announced that it had a contract waiting for Sandrine! In July 2005 she hit the charts with her first single ‘Goosebumps`, written by British Beverly Knight. It turned out to be a number 1 airplay hit for three weeks. In September 2005 she released her first album ‘That`s Me`. Her fourth single ‘Story of Us` is the soundtrack of ‘Windkracht 10 – Koksijde Rescue`.In 2007 she signed a new deal with the entertainmentgroup management, and did the pre-show of The pointer sisters, where she proved to be more mature and ready for new work. In March 2008 she entered the Eurosong selection for Belgium with her first single ‘I feel the same way` of her second album, ready to represent her country. She ended up 2nd in the final. On june 27th 2008, her second album ‘Boosted²` came out. A double album. 2 cd`s ( in the bar and in the club) which show that her talents are yet to develop in many ways.