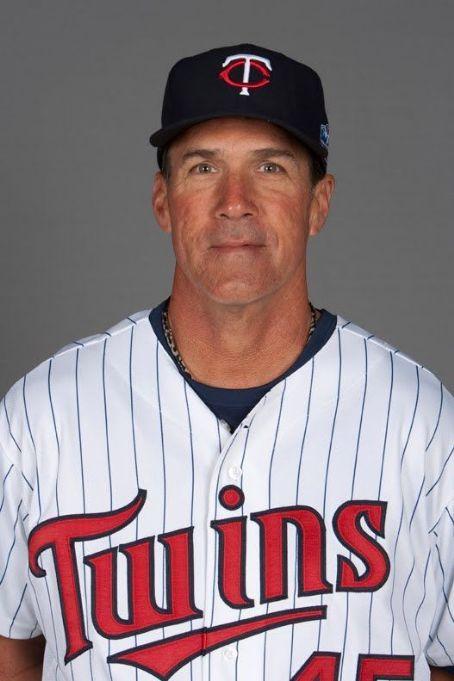 Scott is alive and kicking and is currently 67 years old.
Please ignore rumors and hoaxes.
If you have any unfortunate news that this page should be update with, please let us know using this .

Scott Matthew Ullger (born June 10, 1955 in New York, New York) is a retired Major League Baseball player and coach. He spent 20 seasons (1995–2014) as a coach for the Minnesota Twins of Major League Baseball, serving in four different roles: as third base and first base coach, bench coach and hitting instructor. Ullger was frequently referred to as "Scotty" by Twins faithfuls and by broadcasters Bert Blyleven and Dick Bremer.