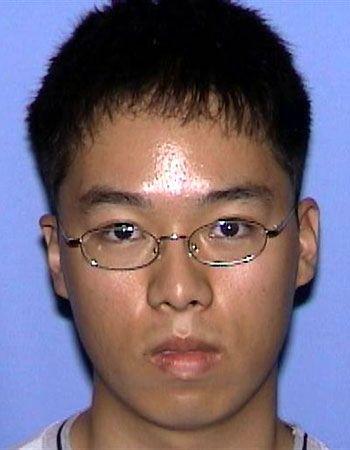 Seung-hui passed away on April 16, 2007 at the age of 23 in Blacksburg, Virginia. Seung-hui's cause of death was suicide.

Seung-Hui Cho (/sʌŋ hiː tʃoʊ/; January 18, 1984 – April 16, 2007) was a South Korean mass murderer who killed 32 people and wounded 17 others on April 16, 2007, at the Virginia Polytechnic Institute and State University in Blacksburg, Virginia. An additional six people were injured jumping from windows to escape. He was a senior-level undergraduate student at the university. The shooting rampage came to be known as the Virginia Tech shooting. Cho committed suicide after police breached the doors of the building where the majority of the shooting had taken place. His body is buried in Fairfax, Virginia.