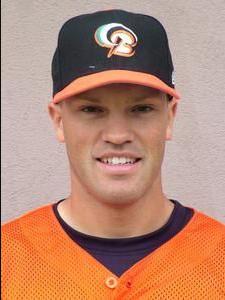 Simon is alive and kicking and is currently 46 years old.
Please ignore rumors and hoaxes.
If you have any unfortunate news that this page should be update with, please let us know using this .

Simon Emilio Pond (born October 27, 1976 in North Vancouver, British Columbia) is a former Canadian first baseman, third baseman, and outfielder in Major League Baseball. He was originally selected by the Montreal Expos in the 8th round of the 1994 amateur draft (224th overall), and played in the Expos' farm system until 2000, when he was traded to the Cleveland Indians. He made his major league debut with the Toronto Blue Jays in 2004, and was a member of Team Canada at the 2004 Summer Olympics, where they finished in fourth place in the baseball tournament.