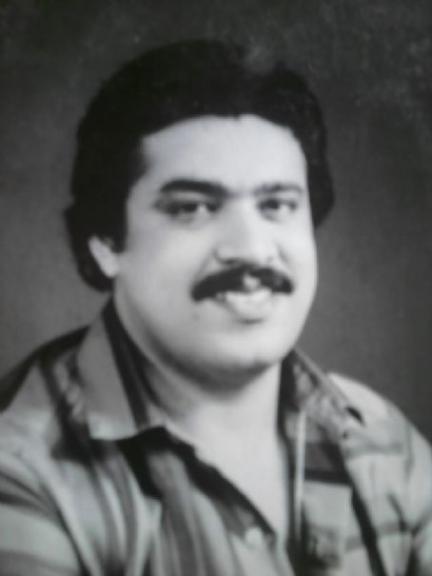 Sivaji Birthday and Date of Death

Shivaji is an Indian film actor, most popular for his Malayalam films during the 1980s and 1990s. He mainly did villain roles.