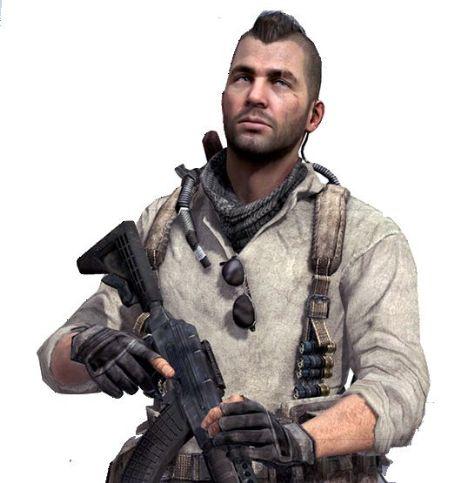 John passed away on October 11, 2016 at the age of 30 in Prague, Czech Republic. John's cause of death was massive blood loss.

John "Soap" MacTavish is a fictional main character and protagonist in the Call of Duty story arc Modern Warfare. He first appears as a main playable character in the 2007 video game Call of Duty 4: Modern Warfare where he is part of the 22nd Special Air Service (SAS) regiment as a sniper and demolitions expert. This game alone has sold over 13 million copies as of May 2009.