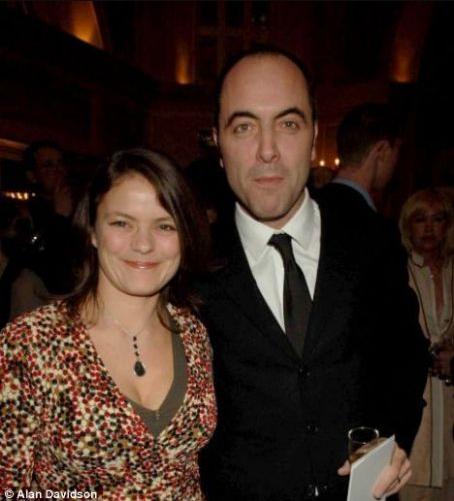 Sonia is alive and kicking and is currently 58 years old.
Please ignore rumors and hoaxes.
If you have any unfortunate news that this page should be update with, please let us know using this .

Sonia Forbes-Adam was the wife of James Nesbitt, who played the dwarf Bofur in the film trilogy, though the couple separated in October 2013. Forbes-Adam is the mother of Peggy and Mary Nesbitt, who both appeared in the trilogy as children of Dale and as Bard the Bowman's daughters, Sigrid and Tilda.
Sonia Forbes-Adam was born in 1965 in Southstoke, Bath, Somerset, England. She is an actress, known for Witness Against Hitler (1996). She has been married to James Nesbitt since 1993. They have two children.

Her mother is the actress Penelope Munday and she has three sisters; Victoria, Kate and Lucy. She has two children with husband actor James Nesbitt, Peggy (b. 1998) and Mary (b. 2001).