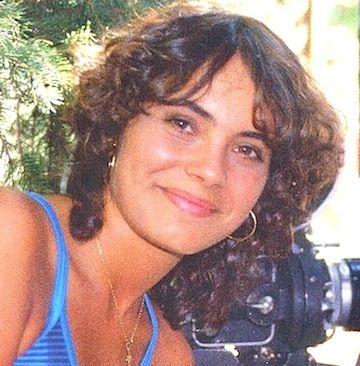 Sonia passed away on September 4, 1994 at the age of 30 in Madrid, Spain. Sonia's cause of death was aids (related complications).

Sonia Martínez (Madrid, September 23, 1963 - September 4, 1994) was a Spanish actress and TV introducer, known by her role in the Spanish version of American educational TV broadcast 3-2-1 Contact aimed to spread Science through 12- to 14-year-old audiences. After this children-oriented TV career, Sonia also played some characters in films of the mid-1980s period, but was mainly known for being one of the earlier Spanish famous people to die as a victim of AIDS, as Rock Hudson was in the Anglo-speaking countries.