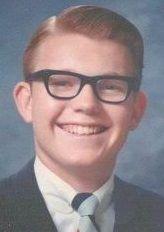 Steve passed away on August 9, 1969 at the age of 18 in Bel Air, California, USA. Steve's cause of death was homicide.

Steven Earl Parent was a victim of the Charles Manson murders.