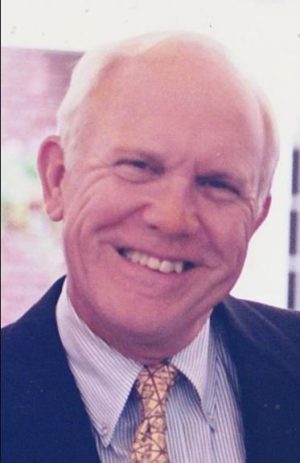 Stone Conrad Hallquist (April 8, 1902 – June 1, 1981) was an American football running back, who played for the Milwaukee Badgers in the National Football League.