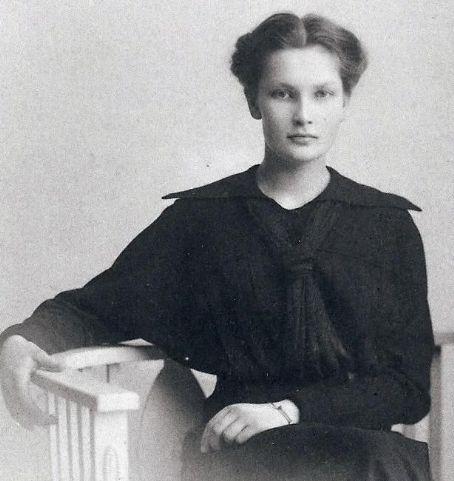 Tatiana Evgenievna Botkina-Melnik, (1898–1986), was the daughter of court physician Eugene Botkin, who was killed along with Tsar Nicholas II and his family by the Bolsheviks on July 17, 1918.